Jump Over the Void

by The pom poms 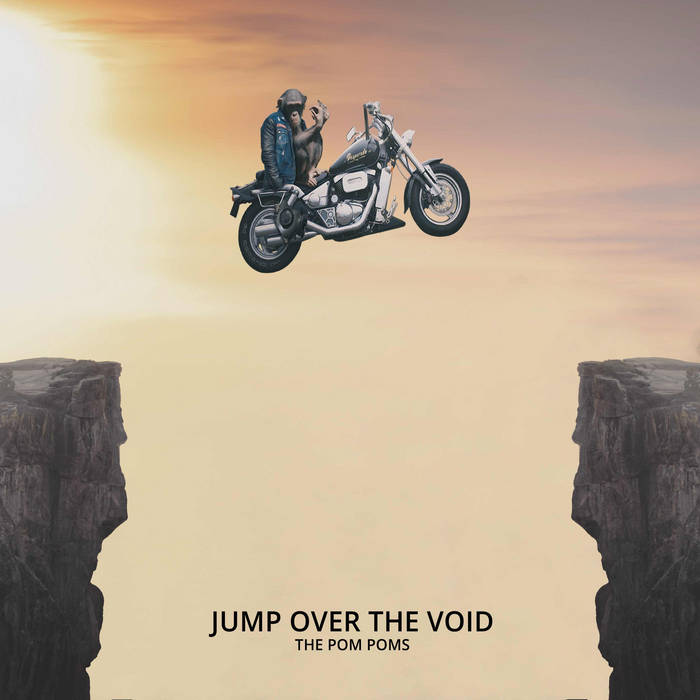 The Pom Poms are a pair of North Dakotans who stumbled into Southern California shortly after the turn of the century and have been stuck in the combustible undergrowth ever since.

On Sept. 15, The Poms -- aka Rob Kuznia and Justin Dullum -- released their fourth album: "Jump Over the Void" through the KD Music label.

Clocking in at under 24 minutes, the seven-song set was recorded in Dullum’s studio garage, where avoiding the neighbor’s wind chimes and various lawn care implements is a science.

Kuznia sings lead on all songs, except Destination, which features Alta Peterson -- Kuznia’s wife and the designer of the record’s album cover.

Bandcamp Daily  your guide to the world of Bandcamp

Interviews With Butcher Brown and Slauson Malone, plus LP of the week by SAULT.